To commemorate the Armistice of 1918 which ended The Great War this years service was held entirely at the War Memorial in Petrockstowe. The Church bells were rung half muffled before the service. The Rev Susanna Metz conducted the Service with Regimental Sergeant Major Roger Tinson (Rtd) reading the names of those who died from Petrockstowe, Merton and Huish and giving the First Exhortation prior to the 2 minute silence. There were over 100 people present. Soup and a roll followed in the Baxter Hall. 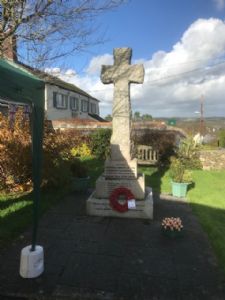 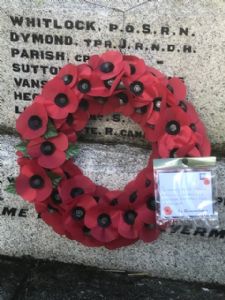 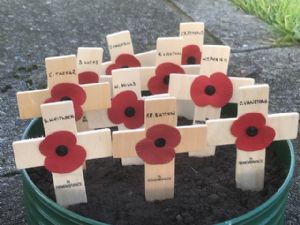 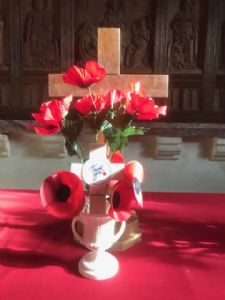 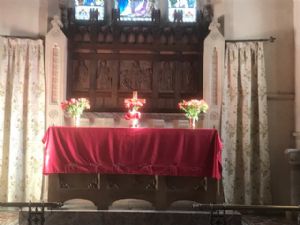 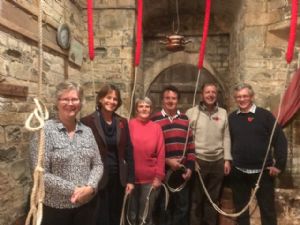